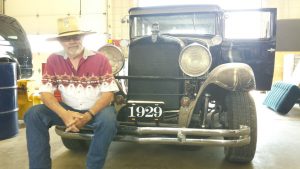 Tom Franklin, the owner, has been in the truck repair service industry since 1969 and worked for large auto dealership service departments and heavy equipment repair companies. In 2004, Tom started Diesel Repair & Performance and has provided outstanding repair services to thousands of customers at competitive prices. Tom and his son Jesse operate a 4,700 square foot service center with 5 service bays and 1 emission bay so your truck can be handled quickly, properly, and efficiently. 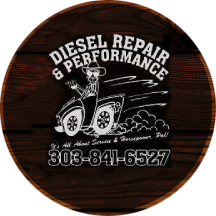